42:40
"Welcome Back, Charlotte Richards" is the fifth episode of the third season of Lucifer.

"When a food chemist is found dead, Lucifer and Chloe's investigation pits them against an unexpected face - criminal defense attorney Charlotte Richards. Everyone is caught off guard when they see her back in the precinct. As Lucifer tries to understand her return, he makes a shocking discovery that helps solve the case."[1] 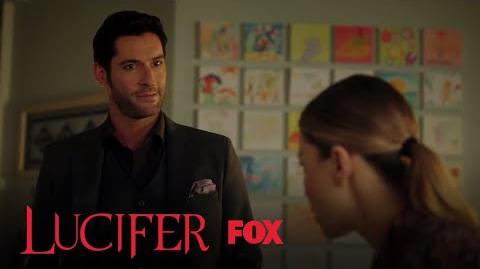 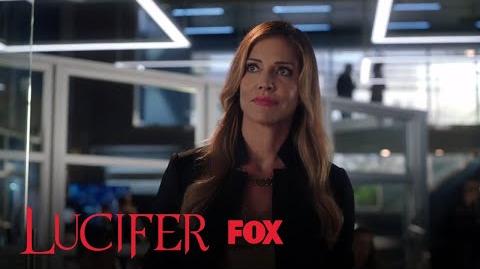 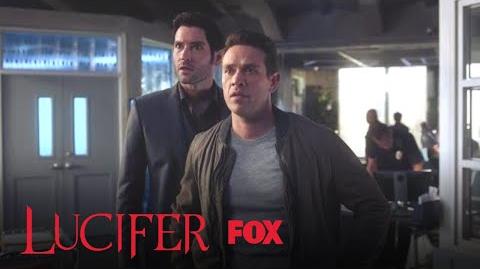