Edit
watch 02:24
Wiki Targeted (Entertainment)
Do you like this video?
Play Sound

"After Lucifer removes his wings yet again, Linda becomes concerned that he is too focused on tracking down the Sinnerman and neglecting his own well-being. Tensions continue to rise between Lucifer and Chloe, but they realize they must put their differences aside to solve a case in which Lucifer takes a sudden interest. Once Detective Pierce's past is revealed though, everyone realizes that the Sinnerman is much more dangerous than they thought."[1]

After failing to connect a recent murder to the Sinnerman, Lucifer is told by Chloe that he has to either bring her evidence that he exists or allow the case to die. Pierce assigns them a new case: a murdered comedian who accused his rival, Bobby Lowe, of stealing his jokes. Amenadiel asks Linda to help him destroy Lucifer's severed wings. While attending one of Bobby's shows, Lucifer storms the stage and accidentally shoots him with a gun hidden in a hand puppet. It turns out that Bobby did steal the jokes and wanted to be fired from the show. Pierce warns Lucifer that the Sinnerman is real and killed someone close to him during his previous posting in Chicago. Lucifer and Dan run a sting operation, netting an old friend of Bobby's who reveals that the dead man was working on a new set with Sheila, Bobby's warm-up act. They find and arrest her and Pierce makes an agreement with Lucifer to help find the Sinnerman so long as he keeps Chloe out of it. Inspired by something Sheila said, Lucifer decides to focus not on his regrowing wings or the loss of his "devilface," but on his skill as a granter of favors. 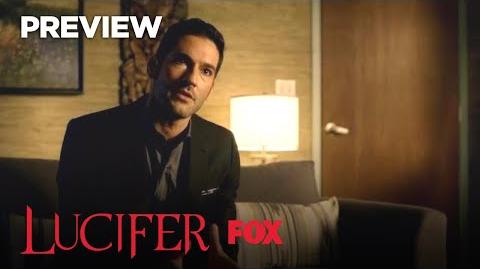 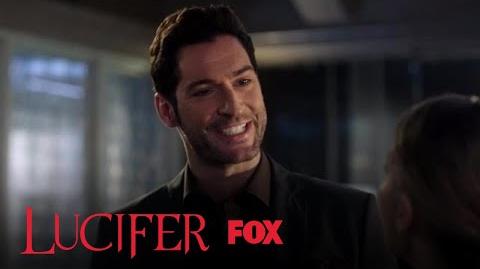 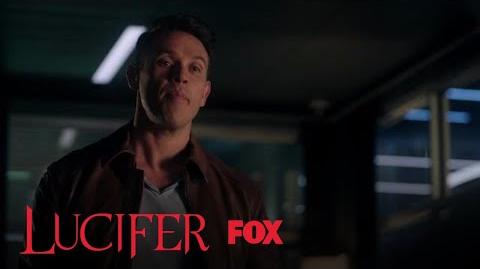 Pierce Asks Espinoza To Give Him Intel On LUCIFER Season 3 Ep. 2 LUCIFER 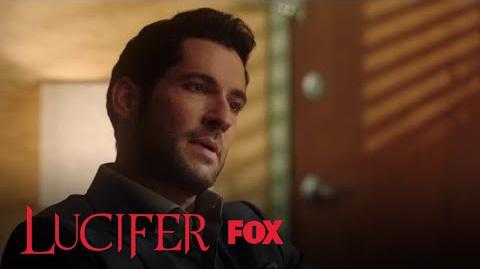 Lucifer Talks To Linda About The Sinnerman Season 3 Ep. 2 LUCIFER 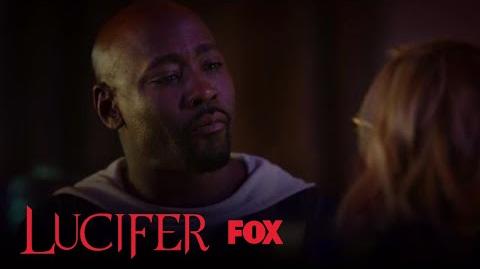