The Good, the Bad and the Crispy

The Good, the Bad and the Crispy

43:58
"The Good, the Bad and the Crispy" is the eighteenth and final episode of the second season of Lucifer.

"After Charlotte accidentally charbroils a man to death in self-defense, Lucifer must try and keep Chloe from figuring out the truth. Lucifer puts Maze in charge of finding Charlotte and Amenadiel, who have both gone missing in light of recent circumstances, while he finds a permanent solution for the ticking-time-bomb he calls Mom."[1]

Charlotte calls in a favor to dispose of Chet's body, while Amenadiel insists that he be given some time to find himself before reassembling the Blade. Linda uses duct tape to hide Charlotte's wound but, when Lucifer arrives, he recognizes that his mother does not have much time before her human body "bursts." He hires Maze to find Amenadiel while he works to cover up the murder. Unfortunately, Ella finds the cleaning company Charlotte hired and Chloe confronts Lucifer about letting his personal problems interfere with work. Amenadiel refuses to reassemble the Blade, citing renewed loyalty to his Father. Charlotte escapes, apparently kills one of the cleaners, and forces Linda to reveal Lucifer's plan. She then threatens to kill Chloe unless the last piece of the Blade is delivered to her, which turns out to be in Dan's possession. Amenadiel uses his renewed angelic powers to stop time, allowing Linda to be hospitalized. At the same time, the cleaner's real killer (Chet's brother) attempts to shoot Lucifer and Charlotte. With time stopped, Lucifer ignites the Blade and opens a rift leading outside the universe, where his mother the Goddess can create her own world, free from God's influence (throwing the Blade through with her). Later, the old Charlotte is revived, having no memory of the time her body was inhabited. A visit to Linda at the hospital encourages Lucifer to reveal his true nature to Chloe. Before he can, however, he is knocked out cold and wakes up to find himself in the desert with his wings restored. 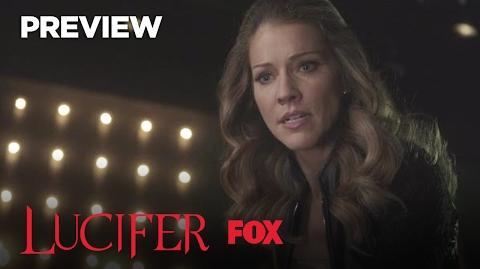 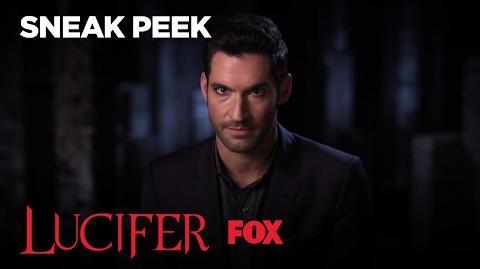 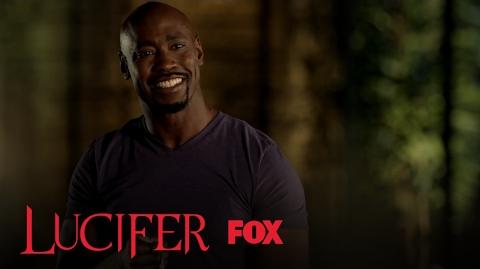 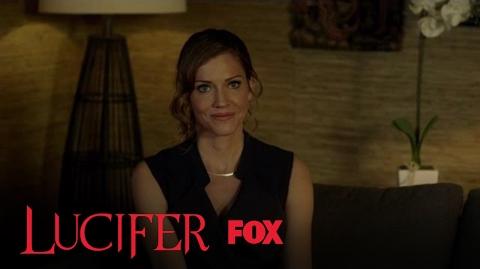 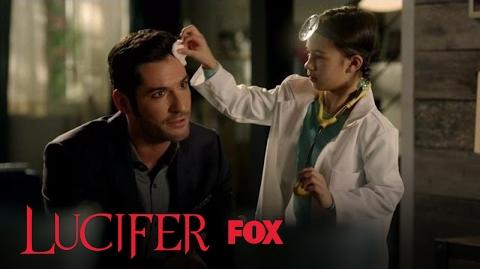 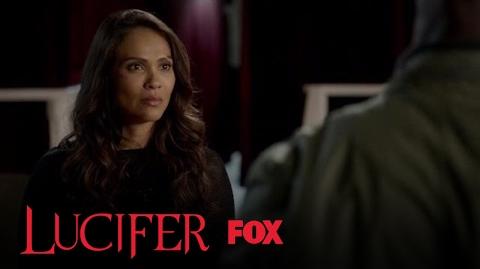 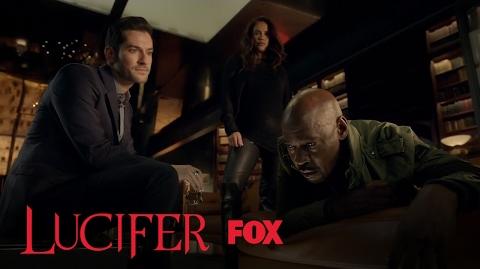