"Sympathy for the Goddess" is the seventeenth episode of the second season of Lucifer.

"When the man who had the final piece of the Flaming Sword is murdered and the piece goes missing, Mom joins Chloe and Lucifer on the case to track down the killer. But when Lucifer gets sidelined, Maze recruits him to help save Dr. Linda's endangered career and confronts him about the secrets he's been keeping."[1] 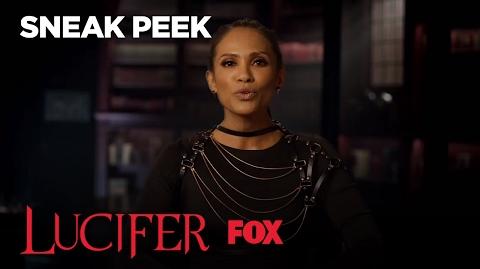 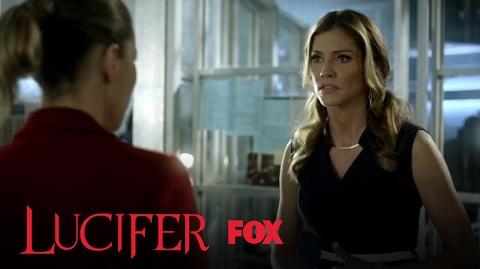 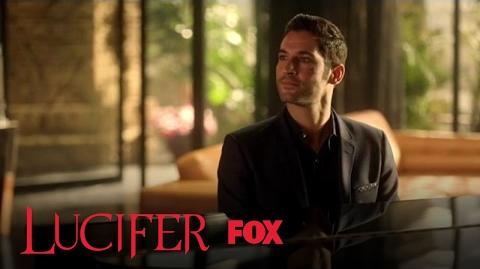 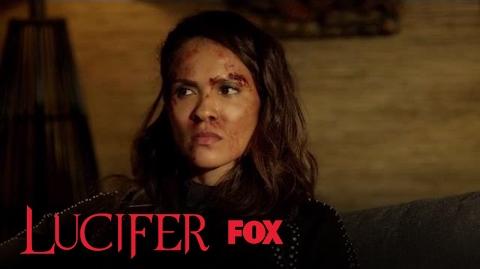 Maze Is Pissed At Lucifer Season 2 Ep. 17 LUCIFER
Add a photo to this gallery

Retrieved from "https://lucifer.fandom.com/wiki/Sympathy_for_the_Goddess?oldid=29054"
Community content is available under CC-BY-SA unless otherwise noted.