Edit
watch 01:55
Cobra Kai Season 4 - The Loop
Do you like this video?
Play Sound

Lucifer finds his wings have returned, but they come at the loss of another aspect of his identity. No sooner does this happen, Lucifer finds out that a mysterious crime boss known as The Sinnerman has moved to L.A. and is trying to take over the market on granting favors. At the same time, a new lieutenant transfers to the precinct and a familiar face makes a surprise return. 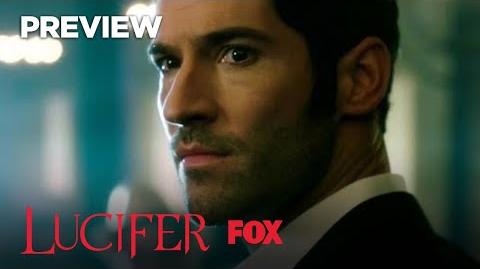 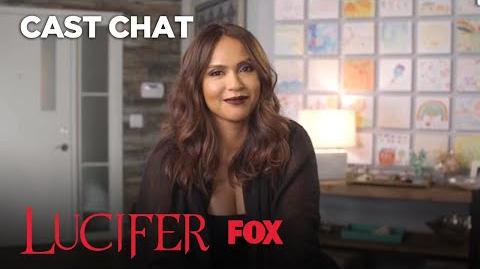 The Devil Made Me Do It Season 3 LUCIFER 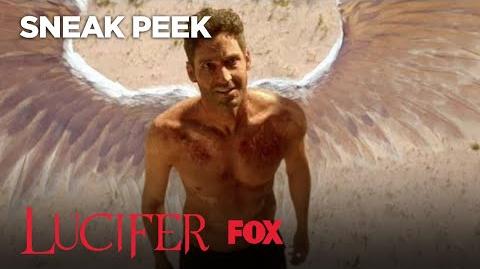 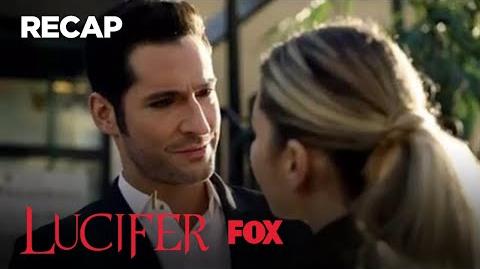 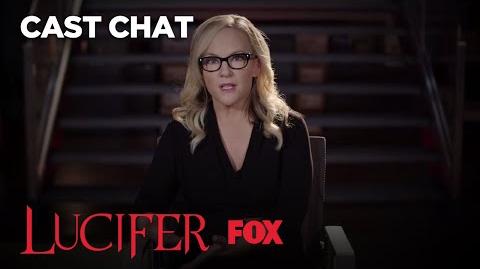 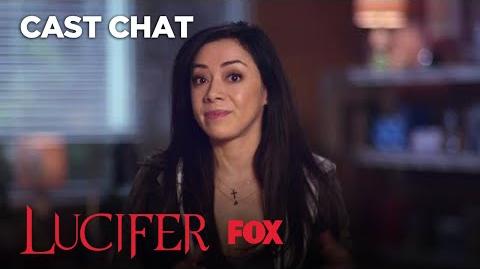 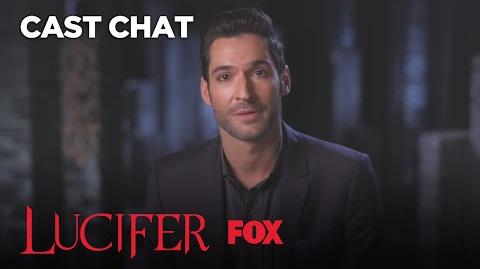 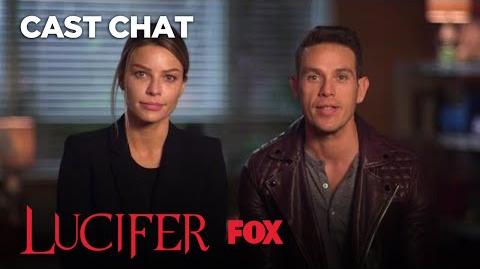 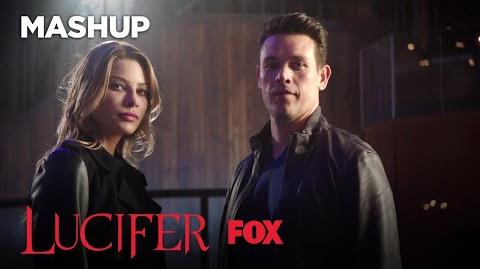 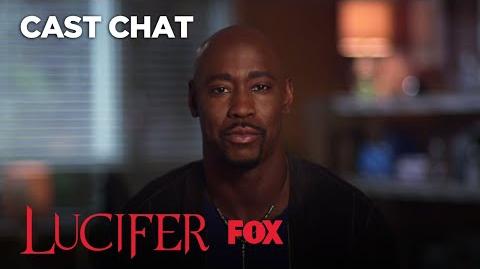 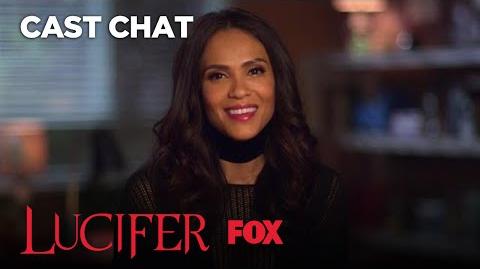 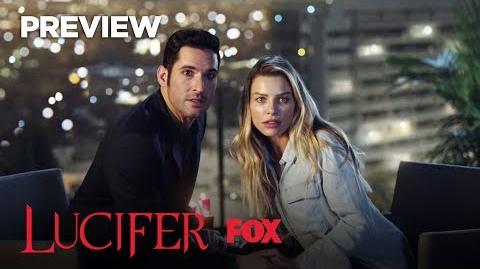