Lucifer Morningstar, the lord of Hell, has decided to vacation in L.A. along with his right hand demon, Mazikeen. From his night club, Lux, Lucifer parties and indulges in every pleasure imaginable. The murder of an acquaintance, however, puts Lucifer on the path of vengeance and in the way of detective Chloe Decker. Lucifer decides to use the LAPD as an outlet to continue to punish sinners. Meanwhile, Lucifer's brother, the angel Amenadiel, is trying to figure a way to get Lucifer to go back to ruling Hell. 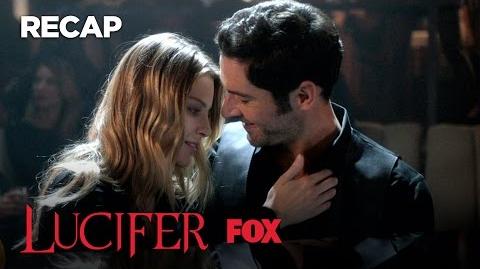