"After talking to Lucifer and Linda, Maze realizes that she is looking for more out of life and decides to head to Canada for a tricky case. Chloe however, becomes concerned when she feels that Maze is being deceived by a scheming conman. Upon further investigation, Lucifer and Chloe make a stunning realization when they find that their target may be much closer than they thought."[1] 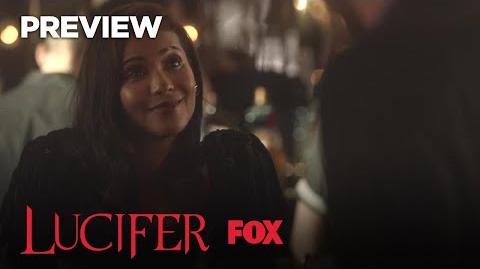 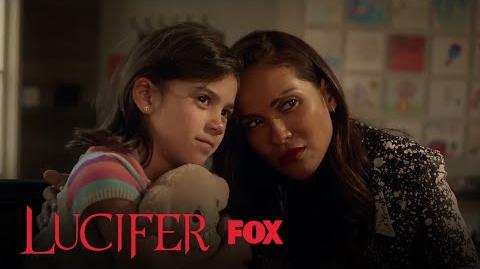 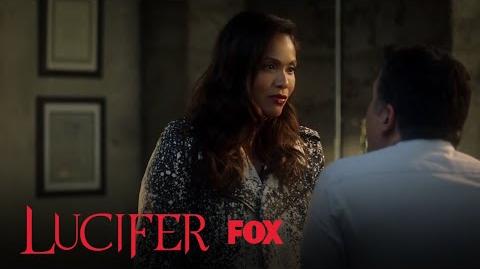 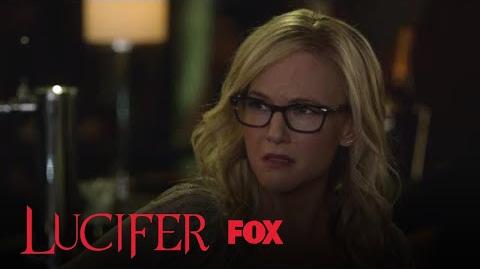 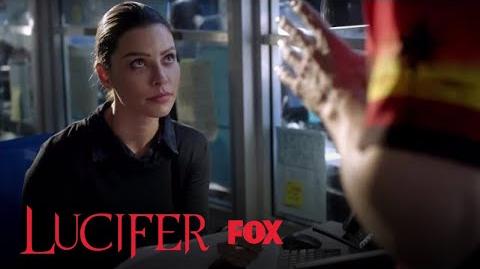 Dan Checks In With Chloe Before His Flight To Hawaii Season 3 Ep. 3 LUCIFER
Add a photo to this gallery

Retrieved from "https://lucifer.fandom.com/wiki/Mr._%26_Mrs._Mazikeen_Smith?oldid=36080"
Community content is available under CC-BY-SA unless otherwise noted.