"Monster" is the sixth episode of the second season of Lucifer.

Lucifer then goes to talk to Linda, telling her that he killed Uriel. Linda thinks he is still speaking in metaphors and tells him that she has had enough, that he needs to tell her the truth. Lucifer shows her his true appearance, revealing himself as the Devil. Linda is in shock, frozen in place, while Lucifer leaves her office. 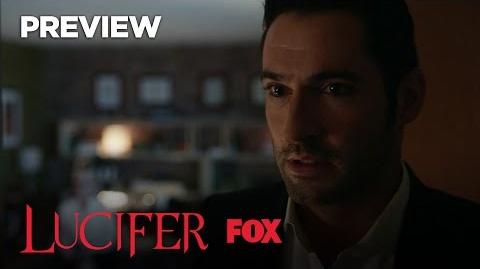 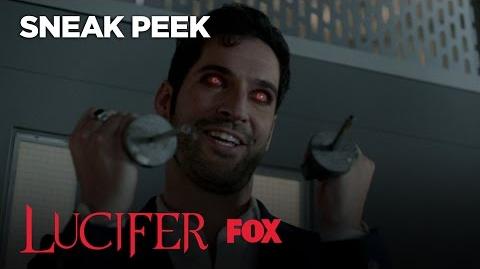 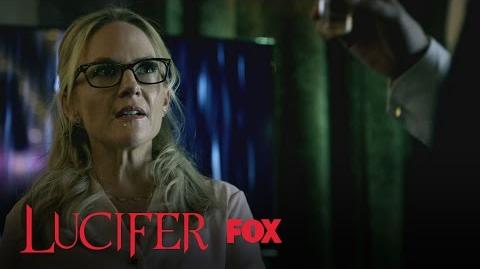 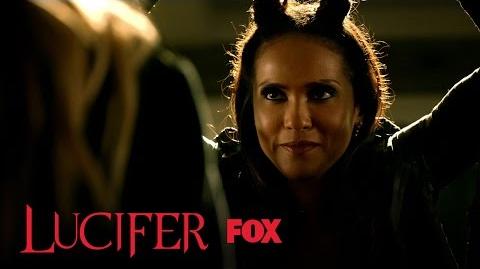 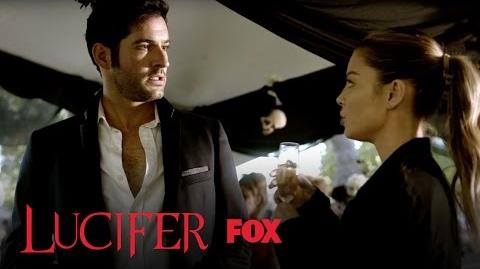 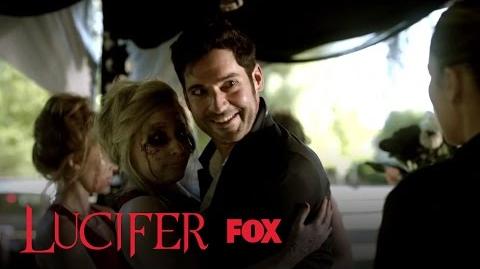 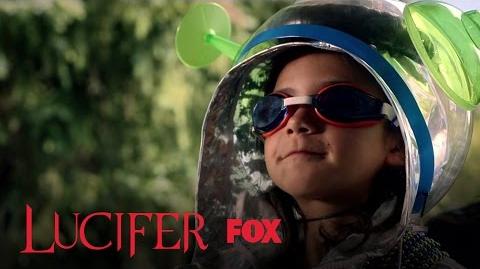 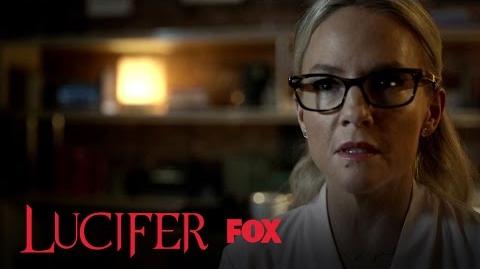 Retrieved from "https://lucifer.fandom.com/wiki/Monster?oldid=35205"
Community content is available under CC-BY-SA unless otherwise noted.