"Everything's Coming Up Lucifer" is the first episode of the second season of Lucifer. It aired on September 19, 2016.

"Lucifer is distracted by his mother's escape from hell, as he and Chloe investigate the murder of a stand-in actress. Meanwhile, Chloe's faith in Lucifer is tested by the new medical examiner, Ella. Also, Amenadiel hopes to rein in Lucifer's wild side, as they both deal with the absence of Maze."[1] 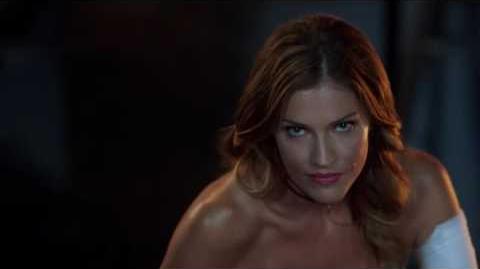 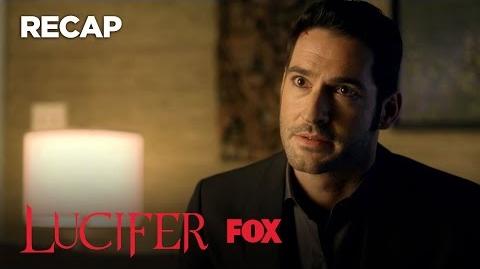 Lucifer Is On The Hunt To Find His Mom Season 2 Ep. 1 LUCIFER
Add a photo to this gallery

Retrieved from "https://lucifer.fandom.com/wiki/Everything%27s_Coming_Up_Lucifer?oldid=20760"
Community content is available under CC-BY-SA unless otherwise noted.