This just so much easier to do 😆

FYI: Before he was called Lucifer his birth name was actually Samael 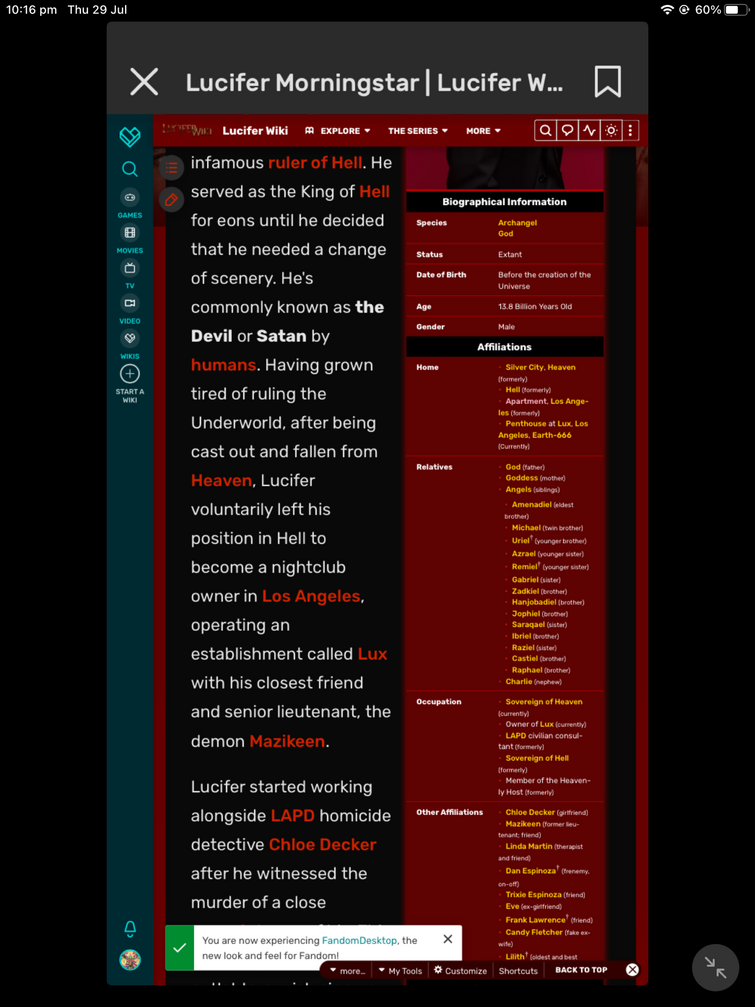 (edited by Majorspoilergirl2020)
A reply to Henry Clifford
0

Or better some more with Lucifer’s girlfriend Chloe 🥰😜

OML YESSS THAT IS SO SOMETHING HE’D SAY!!!
Mm… it’s possible
Did you just make that up? You’re such a Lucinda 🤣
Why didn’t I think of that
Most definitely
Lol

A reply to Josh Kwe
2

Yeah unless they do a time jump I suppose 🤔

Yeah I understand that but again I’m pretty sure he’s talking about all the omni’s like: omnipresent omniscient and omnipotent 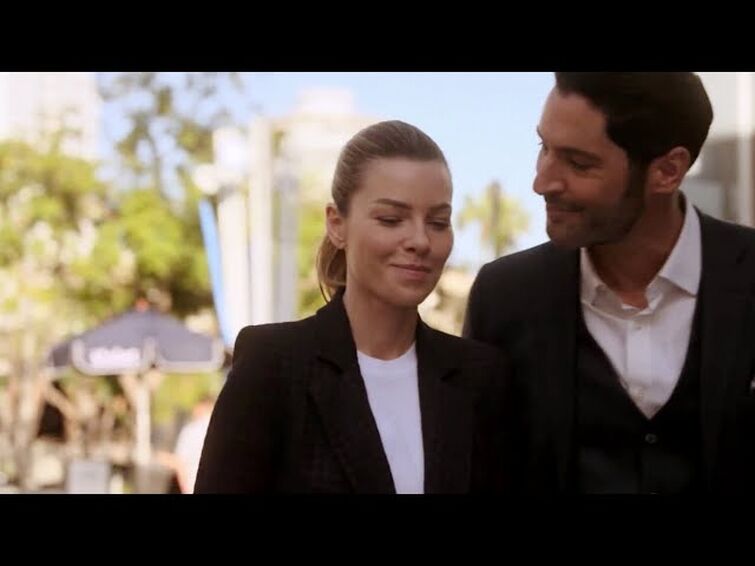 A reply to Josh Kwe
2

Hehe little God joke for you

Did he say omnisexual? No, he didn’t

He was referring to omnipotent, omnipresent and omniscient - how do I know that? Because if he meant omnisexual Chloe would’ve looked hurt and NOT smile bashfully as he said it

Guys Lucifer was clearly referring to when he becomes God as; all-knowing, all-seeing and all-powerful. He was not in any way referring to his sexuality.

A reply to Henry Clifford
0

I agree with that 🥰

Oh Him yes! 🙏🏻🥰🎇
Mm. I don’t think so
Well… I mean… he IS God so yeah maybe
No. Chloe WON’T like that despite him burning up
That’s a good question actually
I guess we’ll see in season 6

(edited by Majorspoilergirl2020)
A reply to Josh Kwe
2

I’m going to have to disagree with you there:

I think it’s great that Lucifer is God - he’s really going to make a difference with helping people especially with those in Hell who deserve to be in the Silver City ie: Dan

I’m sure that season 6 will deal with Dan being in Hell; in fact I’m sure that’s going to be one of Lucifer’s godly duties first episode. It’s confirmed that Kevin Alejandro (Daniel Espinoza) is coming back as to how it’s not yet mentioned or planned

Also if Season 5B was really that bad why did it get a Emmy Award for “Bloody Celestial Karaoke Jam”? 😏