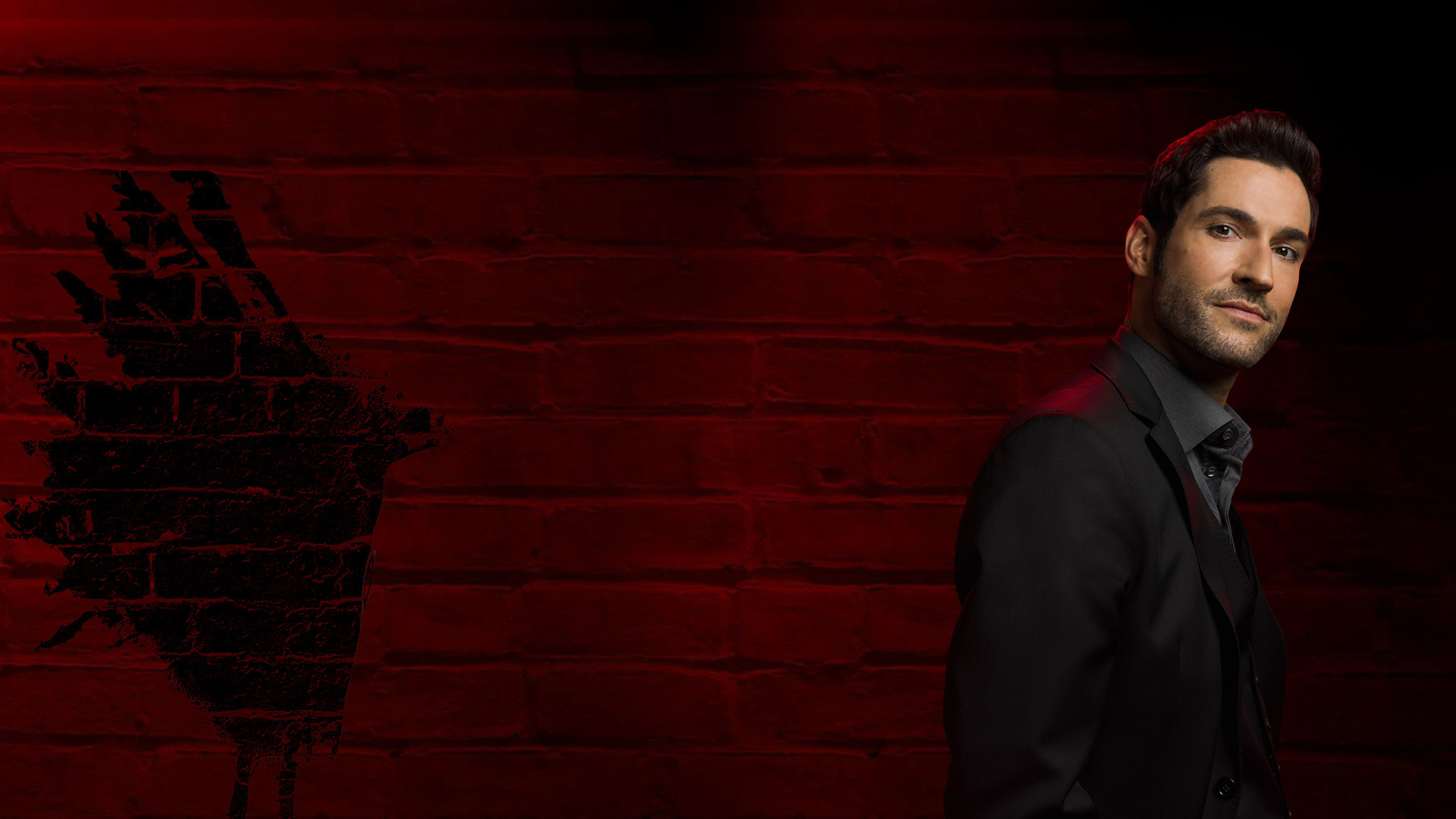 Amenadiel is an angel so he can go to hell, he even ruled it for a short period of time, thus he can bring Maze with him. Then, Constantine won't be an important character in the show since he isn't really a character in Lucifer (He didn't appear in the show) and he isn't in any of the behind the scenes the actor probably won't even be available. Finally it isn't about Lucifer being unable to go back to earth, he has wings and can just go back anytime, what's keeping him there is the fear of putting Chloe, Charlie and basically everyone in danger.

Chloe saying yes to Pierce's proposal, I was shocked, confused and disappointed at the exact same time.

Nah I don't think so, they already finished filming part 1 so I don't see why it would be delayed, and they were very close from finishing part 2.

Part 2 may be delayed but not part 1

When Chloe confessed her feelings to lucifer in the last episode of season 4, I was wondering when she first started to fall in love with him. I guess that she realized it when Lucifer started his relationship with Eve, but she obviously was in love with him before that.

Does anybody have any idea of when she fell in love with him? I really can't figure out when it happened.

I remembered that the episode 509 changed its name.

(from Trixie killed to Family Dinner) But couldn't manage to change the name of the episode I already changed the name in the description but it's still called trixie killed.

If anyone knows how to change it it would be great 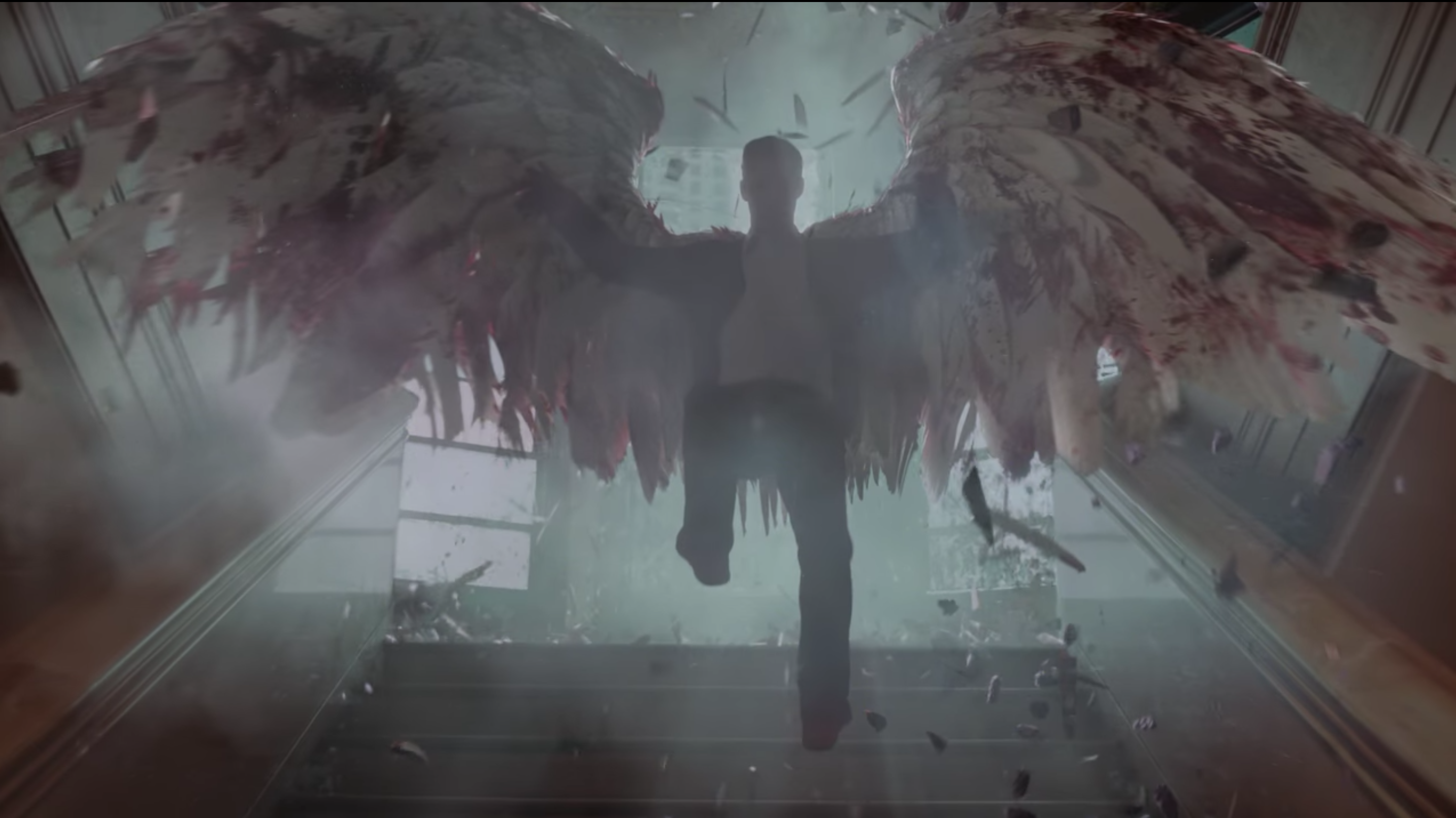 Oh yeah I heard that too but it just sounds ridiculous why would lucifer do that? They both love each other, and even if he does break up with Chloe they will eventually get back together shortly after. 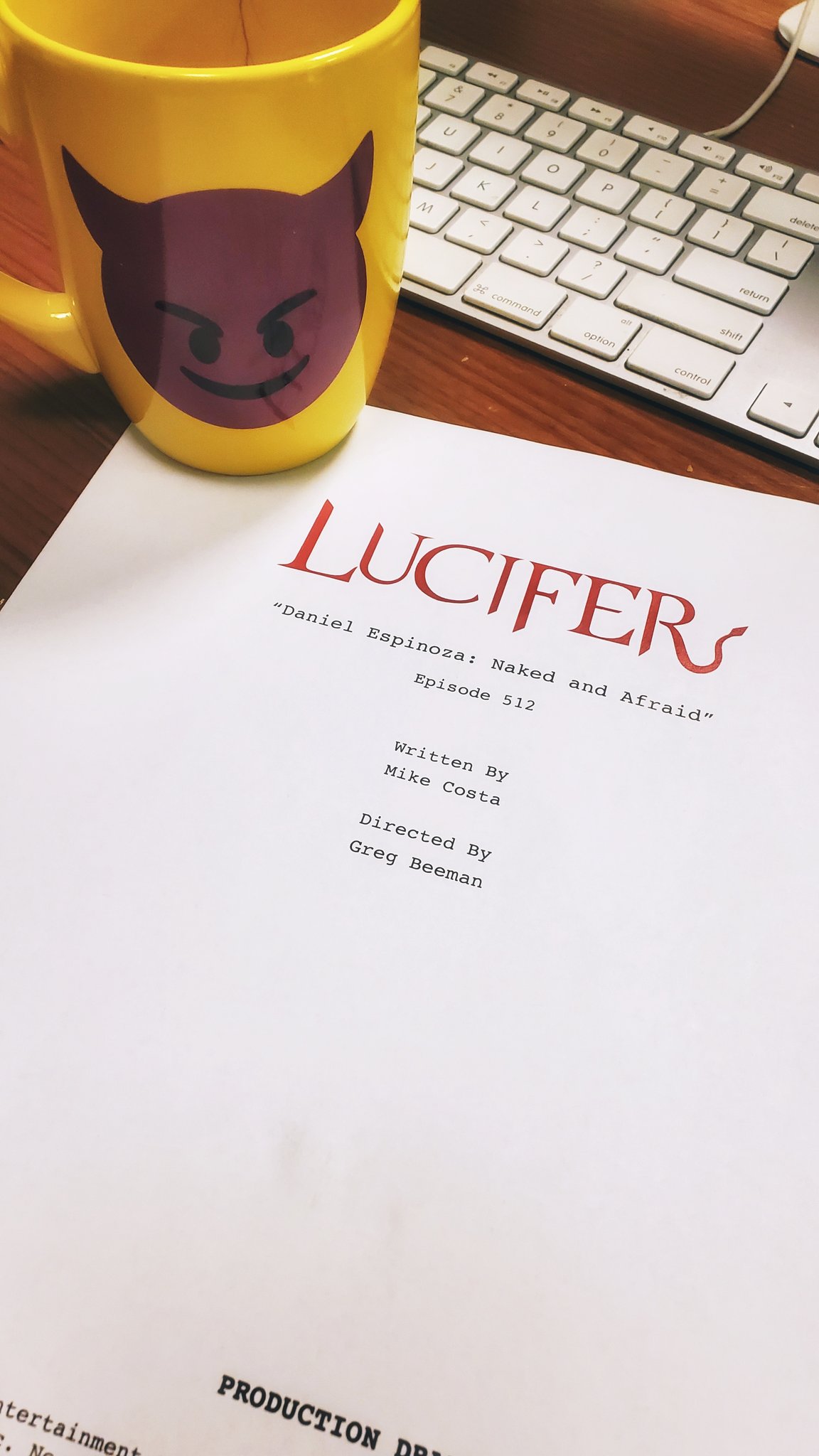 Season 5Episodes
A reply to Janus100
0

I NEED to see them together on season 5

A reply to Ikram essr
1

Na he is also still into Charlotte :/ 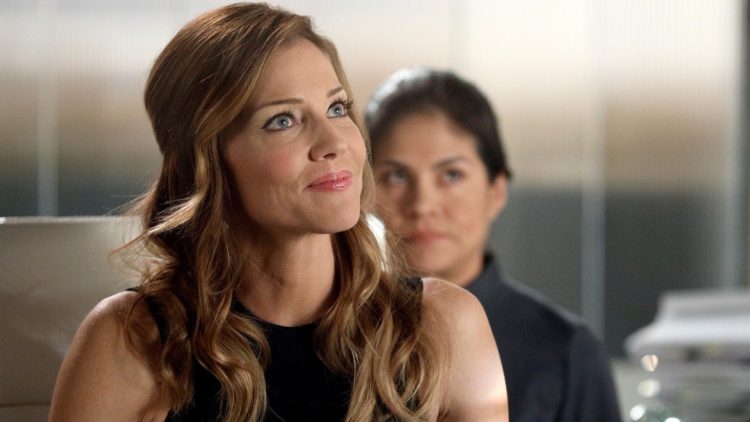 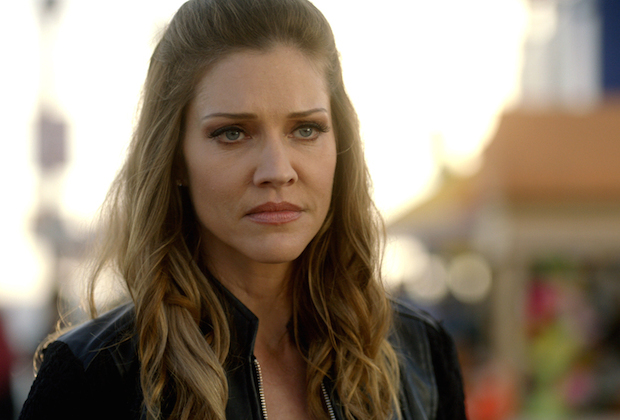