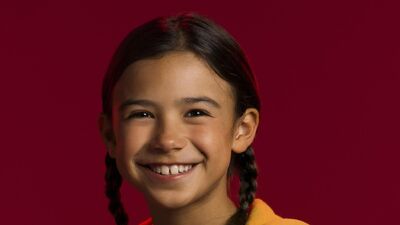 Tell me it's not true, Lucifer! I know you'll tell me cause you never lie. So tell me it's not true!Trixie to Lucifer Beatrice Espinoza, better known as Trixie, is a character in Lucifer. She is the only daughter of Chloe Decker and Detective Dan Espinoza. She is an exuberant, intelligent, happy... 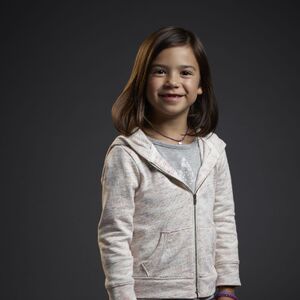 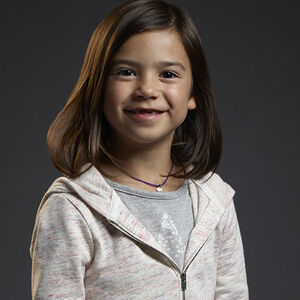 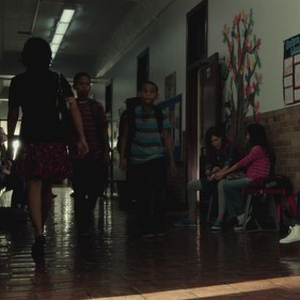 So, a few days ago I was on TikTok and I’ve heard people complaining about how bad season 6 was. I personally get that they might not like the whole plot, it was new and somehow different. I loved this season, it’s my favorite one with season 3. Most of the people complained about Rory and the way she acted towards Lucifer, that she didn’t even give him a chance and so on. But honestly, try to put yourself in her situation. She felt like her own father left her and her mom. Since Chloe never told her the reason why Lucifer left, I think her conclusion was that it was because of her. He was never there for her . Maybe there were times when Chloe was busy and Trixie had already moved out but she needed someone. And then there was that scene when Chloe was dying but Lucifer wasn’t there. I would’ve reacted the same way and im sure many other people would have reacted like that too. So obviously, she didn’t forgive him easily. But in the end she was a good person (Angel?) and also understood his side .

(sorry for my English I hope it’s ok) 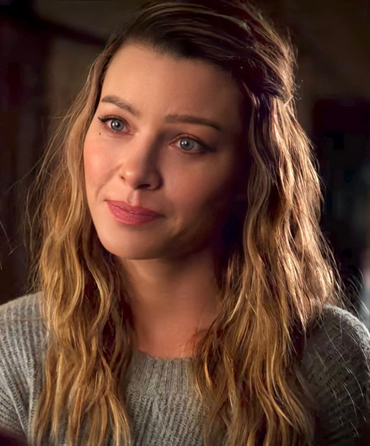 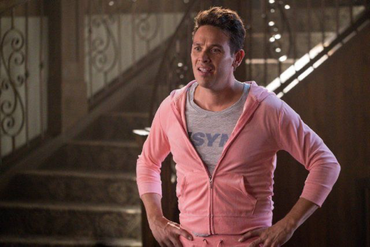 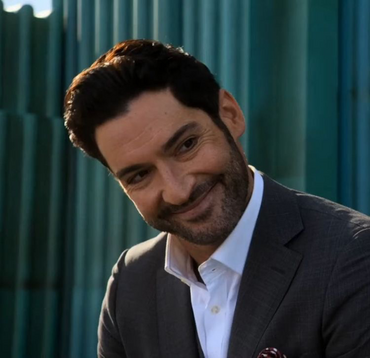 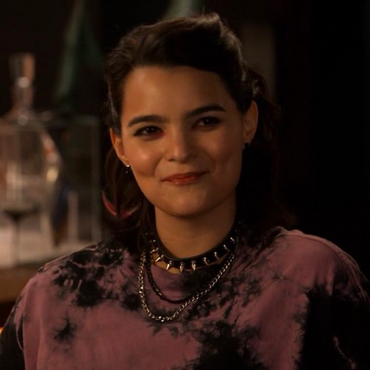 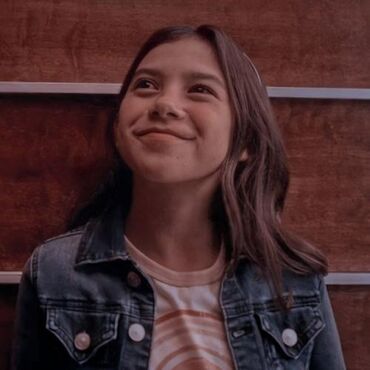 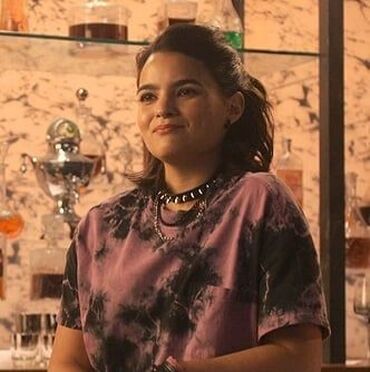 Rory’s story line should never had happened. In season 5b Lucifer finally fixed his daddy issues, he understood why God was distant and he forgave him in the end. Then in season 6, the daddy issues where back except now he’s the dad. They should have just focused more on the original characters stories rather than making a new storyline for Rory. They’ve been building up those stories for years. I feel like that would’ve made a better closure.

Sorry if my grammar is wrong, English is not my first language :) 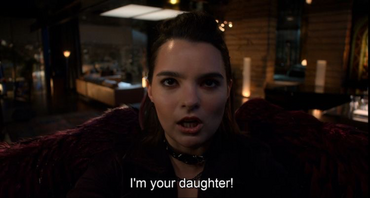 Pin the Tail on the Baddie

The Murder of Lucifer Morningstar 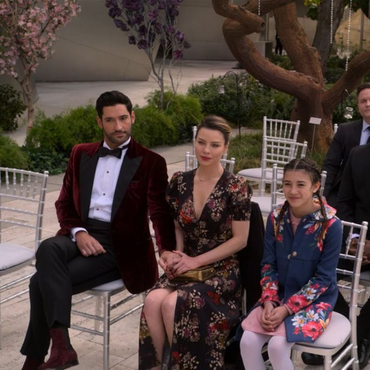 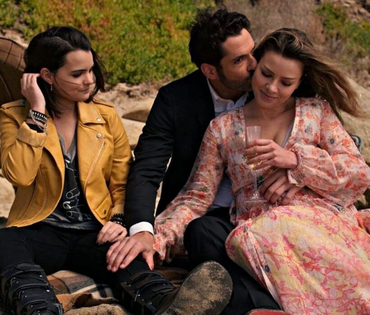 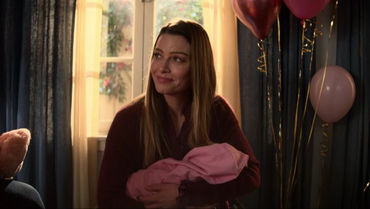 Partners Til the End (Chloe and Rory) 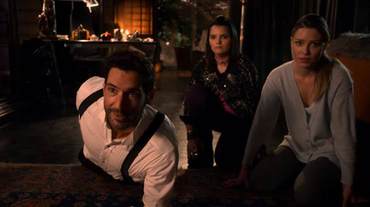 Save the Devil, Save the Workd

Okay I’m really confused here here… clearly Chloe is the Queen of Hell (along with Lucifer), she is his girlfriend… yet in Hell’s bio it says she is his consort; which means a husband or companion of a reigning monarchy

We did see Lucifer almost propose to his sweetheart.

Also… if one is already a ruler and someone who is not royal automatically becomes the queen or king alongside their partner. The question is…

Is Lucifer and Chloe are married?! | but she keeps her maiden name because we know she likes to do that 😂

Also why doesn’t Aurora have a surname??? (It should be Morningstar. I mean Trixie’s surname is after her father)

First of all, Chloe slept almost every single night (that we saw on the show) in Lucifer's penthouse since the start of their relationship, leaving her 11 (yes, she should be 13 year old, but in Resting Devil Face Chloe said she's 11) year old child alone or with a babysitter, most of it after dan died.

And in season 6, we see her very little, and tho her page her says she was in 5 episodes, I can only remember her in 2 scenes, talking with Rory in Maze and Eve wedding, and talking to Dan when he was in Le Mac. I think that Maze (?) Said that now Penelope in spending with Trixie alot more, for whan reason if Chloe was never home?

More importent, SHE WASN'T THERE WHEN CHLOE DIED. I mean, we get it, she loves Rory, but apparently more then Trixie. I swear, Trixie grow up to be a peaple pleaser because she could never please Chloe, who favorited Rory and didn't take a second look at her since she was 11.

Question: What is your favorite Trixie moment of all seasons?

Ps: This challenge was not created by me!

Friendly reminder that trixie and Charlie have two gun wielding people, a whole army of angels, a whole army of demons at mazes command, the new god/the devil, the old and god and a goddess to protect them from harm

Lucifer MorningstarAmenadielChloe DeckerGodTrixie EspinozaDan EspinozaElla LopezChloe Decker and Lucifer MorningstarSeason 6
Nah it’s not likely
That’s a good question actually 🤔
Yes for Trixie’s sake because she has no dad now 👨‍👩‍👧
By the love of Lucifer I hope so!!! 🙏🏻
UM… HOW CAN THEY NOT?! After multiple of deaths?!?
I guess we’ll see in season 6

Lucifer MorningstarChloe DeckerTrixie Espinoza
Definitely worried - she’s not acting like herself
Surely directors know what they’re doing... right.
Not too worried - Lucifer will snap her out of it
I think it’s supposed to be like that for season 6
WHY WOULD SHE PULL HER DAUGHTER OUT OF SCHOOL?!?!?
Why did she quit?! She needs money for adult stuff