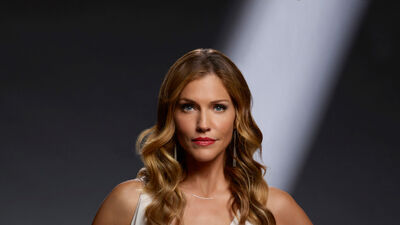 Goddess is one of the two co-creators of the universe, the mother of angels, and God's ex-wife. During her stay in Los Angeles, she inhabited the body of Charlotte Richards as her temporary vessel. She served as the primary antagonist of Season 2, and a minor character in Season 5. God and... 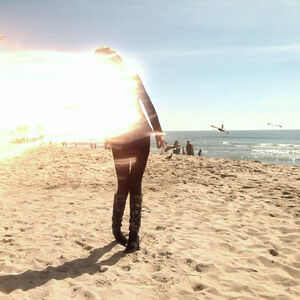 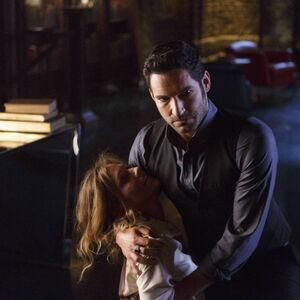 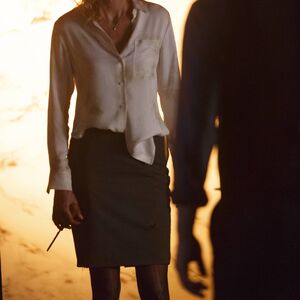 Friendly reminder that trixie and Charlie have two gun wielding people, a whole army of angels, a whole army of demons at mazes command, the new god/the devil, the old and god and a goddess to protect them from harm

Chloe DeckerCharlieMazikeenGodTrixie EspinozaDan EspinozaGoddess
“You CANNOT lie to save your life” -Goddess
“I just realised you DON’T lie” -Chloe
Omission is the only explanation
That’s a good question I didn’t think that.
Not anymore now that he’s God 😂
You’re right; those are two different things

What does Dan regret that caused him to be sent to to hell instead of Heaven? Is it really just sleeping with Goddess?

When Lucifer told Linda that he was an Angel, she asked if there was Angel school, Lucifer said angels were born in adult form so they don't "grow up" as children. But when Uriel visits Earth, Goddess Sais to Lucifer "when Uriel was growing up he wanted to be like the other kids". So are Angels born as Adults, or do they grow up? 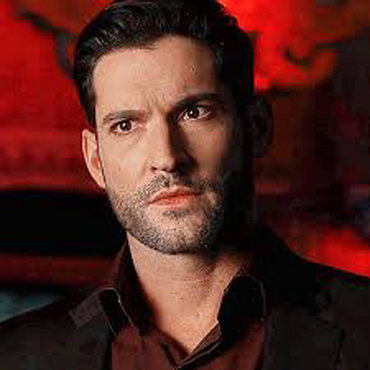 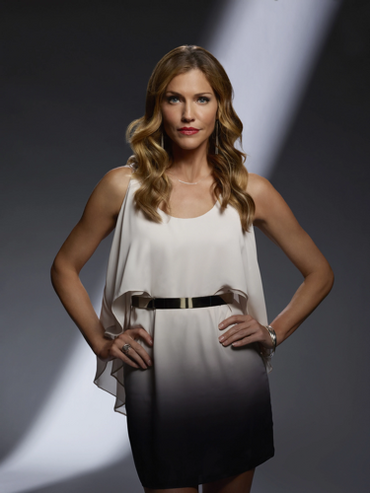 I was hoping she would’ve acknowledged that Charlotte Richards was freaking IMPORTANT.

Lucifer was right about her in the first episode of season 2, about her being dangerous and terrifying! I mean, she made a stupid evil grin at the first episode ending, implying she lied to her own son. So far, she's done nothing but wreck everything good and decent in Los Angeles. Anoid Lucifer, lied to both him and Amenadiel, tricked his friends, unleashed Azrael's blade on the city, tried to take away Lucifer's home on Earth, tried to kill Chloe, using Amenadiel as her pawn, set Lucifer against Uriel, and now wants to ruin Lucifer and Chloe's relationship. Uriel was right about her! She DOES want to kill God and destroy everything!

The wikia here labeled both God and Charlotte has Nigh-Omnipotent.....But the problem with this is logic is.

God not only Stripped her but also imprisoned her into Hell so i don't see how God is labeled "Near-Omnipotent" when he clearly is above her.