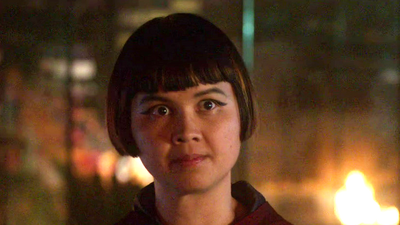 Azrael is an Angel and one of Lucifer Morningstar's younger siblings. She served as the Angel of Death and was responsible for collecting Human souls from the dead, to bring them to either Heaven or Hell. She was granted her own unique blade that eradicated anyone killed with it. She was very... 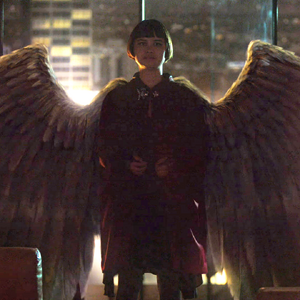 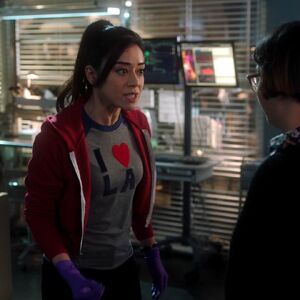 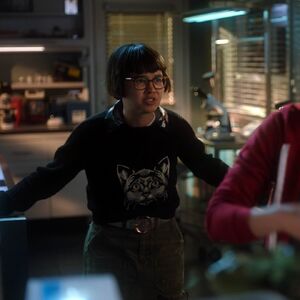 UrielAzraelRemielAngelGabrielZadkiel
She deserves to know
She doesn’t need to know

That's all I have

Do you have more names?

Hope you add what I suggested :) 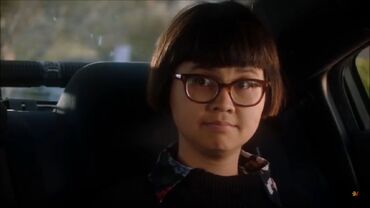 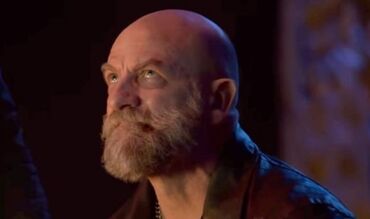 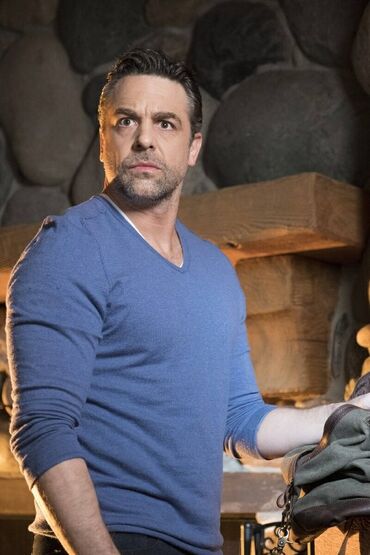 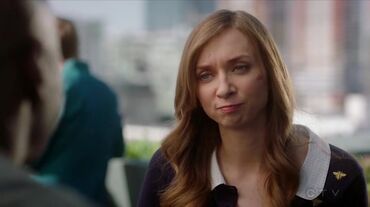 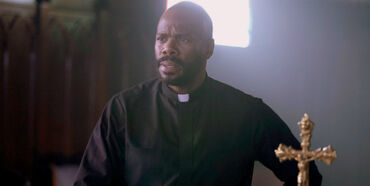 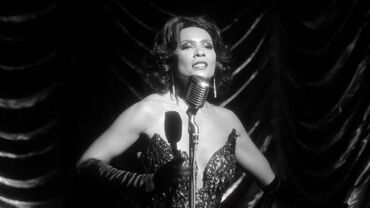 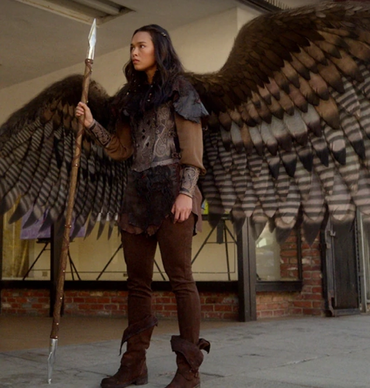 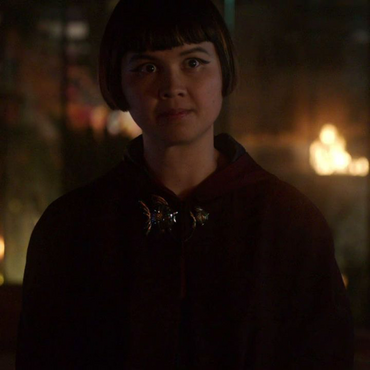 Who else wants a flashback episode to when Lucifer rebelled i kinda want to see how that plays out and also we can see what the silver city looks like.

And i know its supposed to be a sad episode but according to Azrael in boo normal season 3 she said the whole family was rocked after Lucifers rebellion so maybe what she meant by "rocked" she meant sad or devastated.

Another thing is in the paper revealing the episode the things in the picture look kinda like wings or feathers.