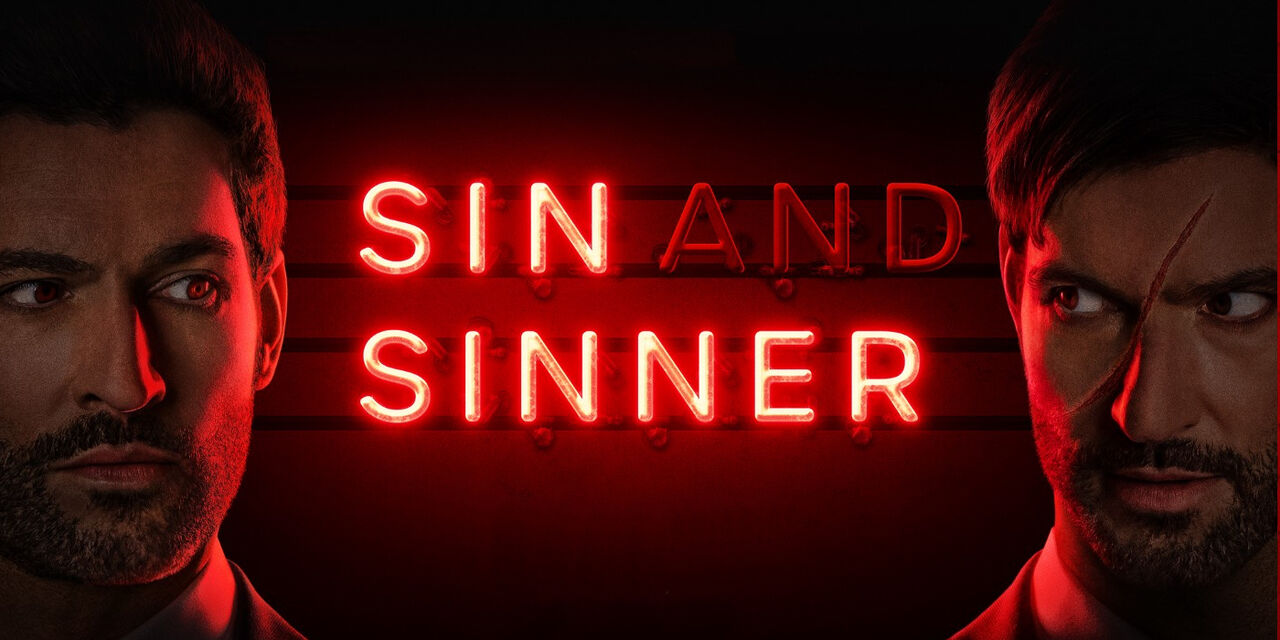 When Mazikeen and Samael went to the people who killed Daniel, why did they leave Vincent Le Mec alive? After all he's the one who pulled the trigger

Mm maybe now that he's not the Devil anymore (I cannot believe I said that) I guess Lucifer (?) will change his name back to Samael????? 🤷‍♀️

Yeah I guess it's a possibility. Do you have the answer to my question?

He did whisper somthing in his ear.

Which judging by his reaction, was that he would have to live with the guilt of killing someone that'll lead him to Lucifer personally torturing him in hell for all eternity.

No idea. Because Lucifer believes in forgiveness now? Because I mean he could've chosen to kill Michael after everything he had done to his girlfriend; kidnapped and killed her but the new God didn't decide to do that, instead, chopped off his psychotic brother's wings.

@Travjack22 he won't be torturing him because he's god now and not in hell. Also I doubt he feels guilty, he's killed many men

Just because he's god doesn't mean he won't do it, plus he's god now so he can just make his hell loop however he wants.

Also just because he's killed many men doesn't mean he feels zero guilt, I imagine after him collapsing in emotional pain with clear regret after lucifer whispered in his ear would make him feel regret.

I hope in season 6 Lucifer brings Dan back to earth. If not at least heaven

Also just because he killed alot of men doesn't mean he won't go to hell.

Lucifer stated once he got sick of listening to Hitler scream in hell, and I can't imagine he felt much guilt over what he did.

He'll make Dan go to Heaven to be with Charlette.

He and Maze took out the guys entire organisation, then Lucifer wispered something to him, which really seemed to rattle the guy. I guess there is a bigger plan here, we just have to wait and see.